The Past Twelve Years pt 1 (BGG to XRW) 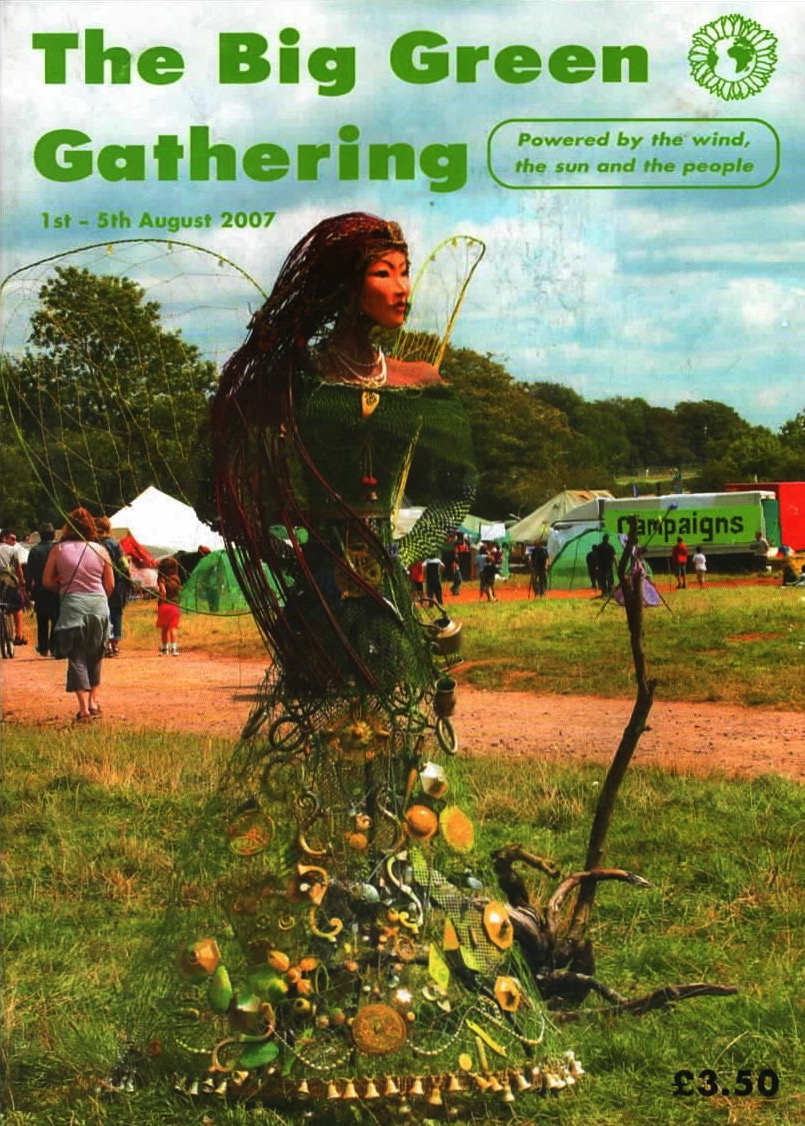 Ecotainment! began twelve years ago at the Big Green Gathering festival in 2007. This was by no means my first ‘action’ BUT that event, which was also the last BGG for a long-time (due to licensing issues), was the genesis of my own personal… END_OF_DOCUMENT_TOKEN_TO_BE_REPLACED 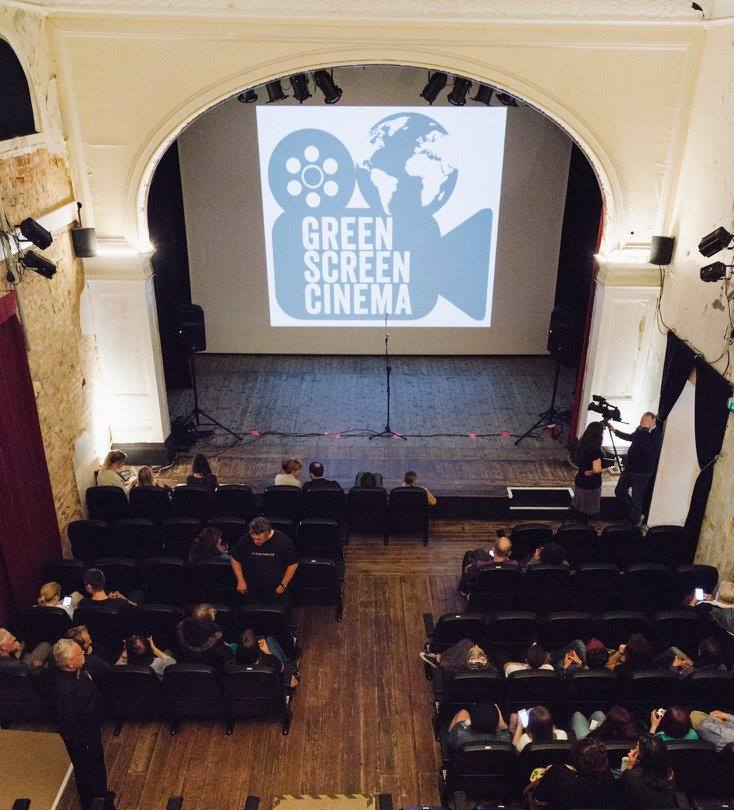 On Thursday 9th June 160 activists, audience and crew, gathered together at Shelley Theatre in Bournemouth for the second Green Screen Solar Cinema. Green Screen is more than just a movie, it’s a social and networking event for anyone interested in the environmental movement.… END_OF_DOCUMENT_TOKEN_TO_BE_REPLACED

What if confronting the climate crisis is the best chance we’ll ever get to build a better world? This Changes Everything is an epic attempt to re-imagine the vast challenge of climate change. Green Screen Solar Cinema returns to Shelley Theatre for a special… END_OF_DOCUMENT_TOKEN_TO_BE_REPLACED