The Past Twelve Years pt 3 (BGG to XRW) 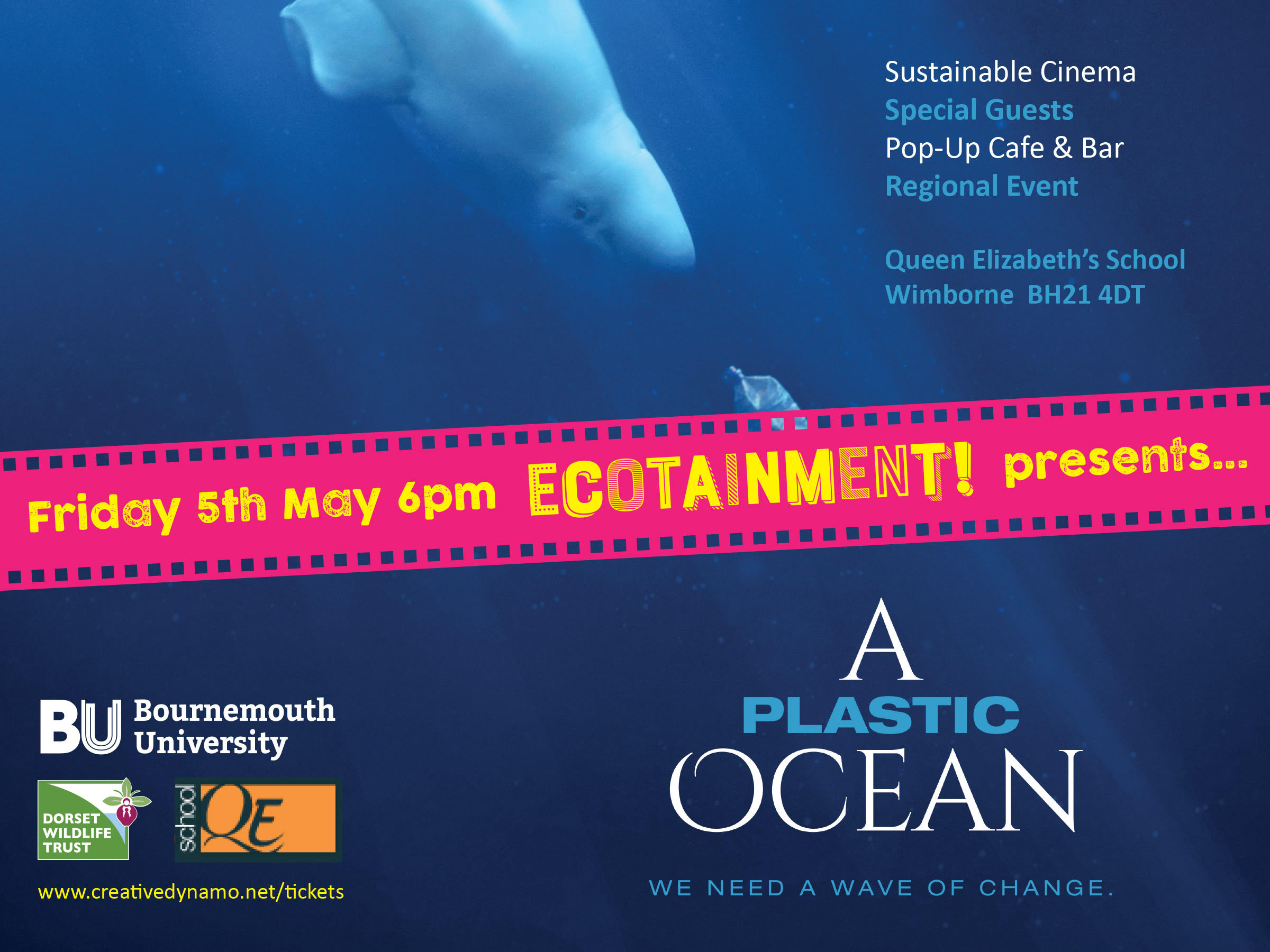 2017 was the year of Ocean Plastic end-of, a watershed moment for environmentalism. Never before had a green issue gained so much traction and captured the public interest as much.

I was extremely lucky to be at a January ‘preview’ of A Plastic Ocean documentary feature-film in a Bournemouth school. I say preview because it was only a day before the official film launch and one of the ‘crew’ was there. It turns out one of the film-makers (scientific adviser perhaps) had been on a diving holiday, met one of the parents and that had led to the film-screening I attended.

I was eager to repeat the success of the previous Shelley Theatre ‘Green Screen’ events BUT after two virtual sell-outs it was clear we were going to have to find a larger venue. I opted for a local high school in Wimborne, Dorset where they can seat 300. Once again it was another gamble but I am glad to say it paid-off. 180 people attended the Plastic Ocean event in May 2017 including 30 volunteers from various campaigns across the region. 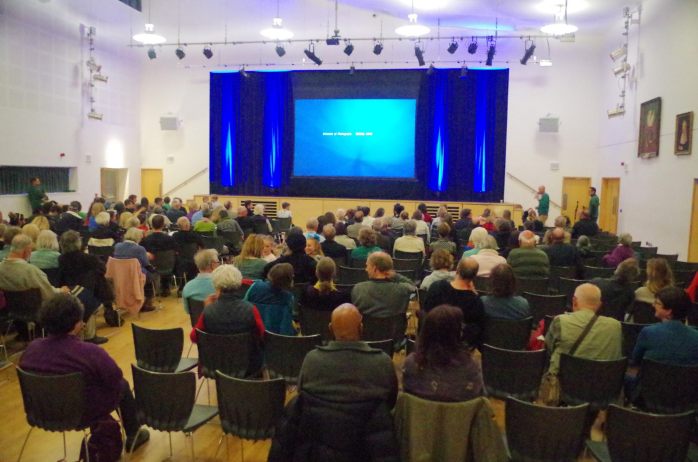 With the financial support of Bournemouth University and others (see Wave of Change UK Supporters) we continued to show the APO film all over Dorset 15+ times to over 600 people (2017/18). What I learned from ‘touring’ that film is that Wimborne, Dorset really does have an appetite for eco-stuff and arguably the best facilities in the region.

This brief-history series of posts is dedicated to my daughter who started school today aged four. For J love from daddy x x